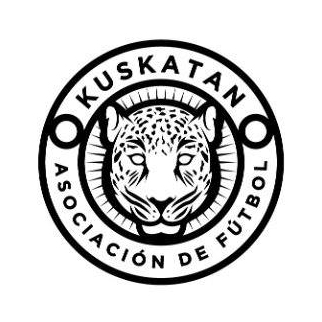 The organisation becomes the second in the North America and Caribbean region to join CONIFA this year.

The Confederation of Independent Football Associations (CONIFA) is proud to announce that the Asociación de Fútbol Kuskatan (AFK) was approved as its newest member by a vote of its executive committee on July 5, 2020.

The AFK, the first-ever CONIFA member representing Central America, will form national team programs representing the indigenous Nahuas, or Pipil, people of western El Salvador, in CONIFA competitions. The organization, based in the Washington, D.C., area, is actively recruiting staff, donors, players and supporters in both the U.S. and El Salvador.

“We are excited to finally have this project up and running in hopes of fully supporting the Nahuas of Kuskatan and to assist with keeping the language and culture alive and well through football,” said AFK President Brian Rodriguez. “We have a beautiful community full of history and heritage that we would like to present to the world.”

“We’re delighted to welcome the AFK and to work with them to help the organization become a strong CONIFA team,” said Aaron Johnson, president of CONIFA’s North America and Caribbean region. “This has been an exciting year for this region in CONIFA so far, and we believe there’s even more good news ahead.”

All new CONIFA member football associations approved by CONIFA’s Executive Committee in 2020 are provisional pending a final member vote at the 2021 Annual General Meeting in January. Until that time, they may represent themselves as CONIFA members and compete in any relevant CONIFA competitions.

CONIFA, is the football federation for all associations outside FIFA. It’s a global non-profit organization that supports representatives of international football teams from nations, de-facto nations, regions, minority peoples and sports-isolated territories.