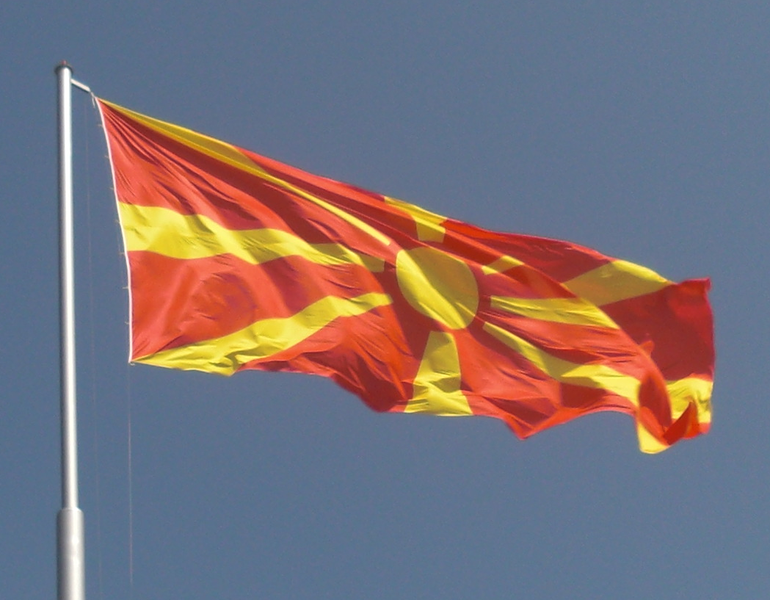 CONIFA can today confirm that Skopje, in the Republic of North Macedonia, will play host to the CONIFA Sportsbet.io World Football Cup 2020.

Skopje is the capital of the Republic of North Macedonia, with a population of about 500,000 people. North Macedonia lies in south-east Europe, bordered by Albania to the west, Greece to the south, Bulgaria to the east, and Kosovo and Serbia to the north.

The draw for the tournament will be held at the CONIFA Annual General Meeting in Jersey on the weekend of 24-26 January 2020.

The tournament will take place from 30 May-7 June 2020 and more information will be released in due course.

CONIFA General Secretary Sascha Duerkop, said: “We are delighted to announce that Skopje will be the location of the next CONIFA Sportsbet.io World Football Cup. It’s a fantastic city with great facilities and we look forward to heading there next summer to watch some fantastic football.”

Jens Jockel, CONIFA Asia President, has visited Skopje to assess its suitability for the World Football Cup. “Skopje has some wonderful facilities and will welcome visitors with its world-famous Macedonian hospitality. If you’ve not associated Macedonia with football before, you will after the World Football Cup 2020! We will look forward to bringing people to the country, and welcoming visitors from around the world to enjoy this fantastic tournament.”

Hope on the horizon for Kiribati and Tuvalu
March 20, 2020