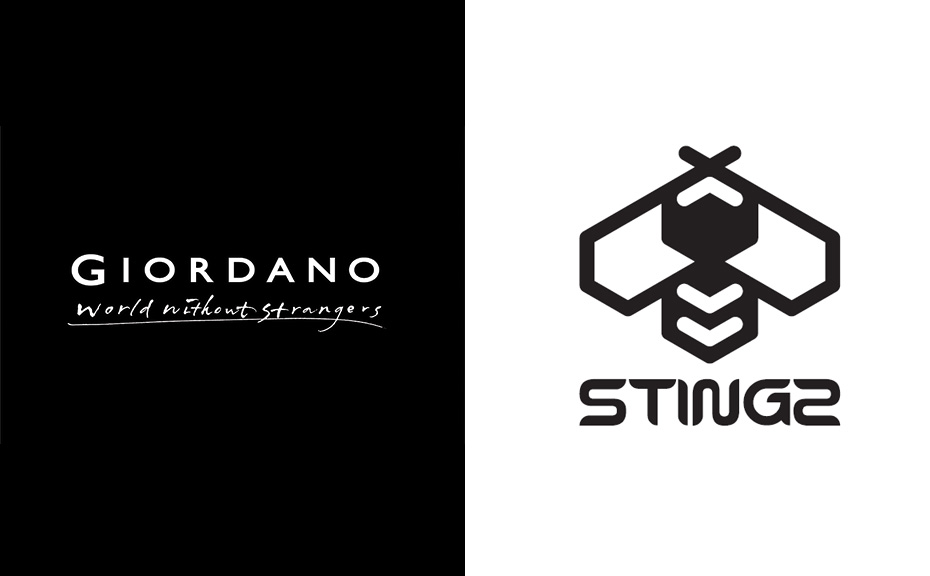 The Confederation of Independent Football Associations (CONIFA) are pleased to announce that Hong Kong-based clothing company Giordano and its sportswear partner Stingz Sportswear Limited will be the official partners of the 2018 Paddy Power World Football Cup, to be held in London between 31 May and 9 June.

Several of the designs have already been released.

We are pleased to unveil the official playing kit for the #Tuvalu national football team sponsored by @giordano_uk for the #CONIFA World Football Cup, which kicks off on 31st May 2018 in London@CONIFAOfficial @paddypower@WFC2018 #TIFA pic.twitter.com/Ce62IGvQDG

We are pleased to unveil the official referee kit sponsored by @giordano_uk for the #CONIFA World Football Cup, which kicks off on 31st May 2018 in London@CONIFAOfficial @paddypower@WFC2018 #Referee pic.twitter.com/JDaxIOCAAG

‘We are delighted to have an internationally-recognised clothing company partner with CONIFA ahead of the tournament,’ said CONIFA President Per-Anders Blind. ‘With the tournament less than two months away, momentum is building and we can’t wait to deliver a world class tournament.’

CONIFA is an international football federation for teams outside of FIFA, with members including states, de facto states, regions, minority groups and sports-isolated territories. CONIFA is a non-profit organisation registered in Sweden.

Tickets for the 2018 Paddy Power World Football Cup are on sale now.